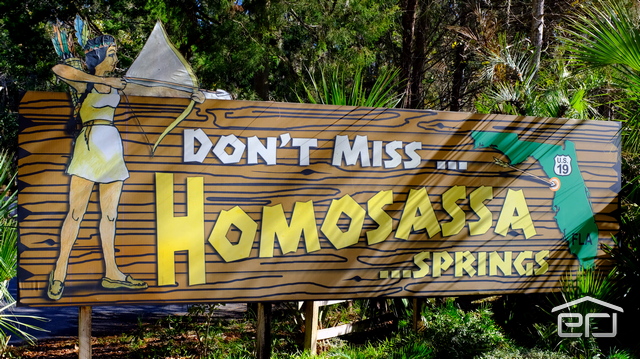 It is early morning, not quite 6am on Florida’s Nature Coast. The only sound is the muted rumble of an outboard motor running just above idle. A mist is rising off the water enveloping the slow moving flats boat. It is a damp mist and the five people aboard the shallow running craft feel the moisture. 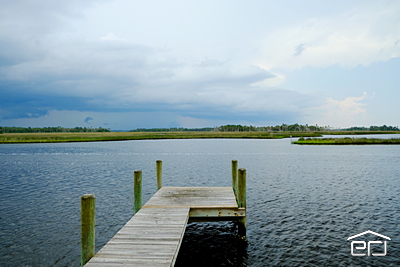 Having launched onto the Homosassa River at the public ramp next to the MacRae complex, they wend their way through the slow zone.

After passing the Riverhaven neighborhood, they take the left turn that will take them through Tigertail Bay. It is still dark when they’re passing Wiley Point. The captain slows down a little to negotiate Hell’s Gate where the channel twists and narrows, and where more than one unwary skipper has come in contact with some major rocks. Fortunately, this group has hired a local fishing guide whose many years of experience on Citrus County waters takes them safely through The Gate and on into Gustaf Bay. 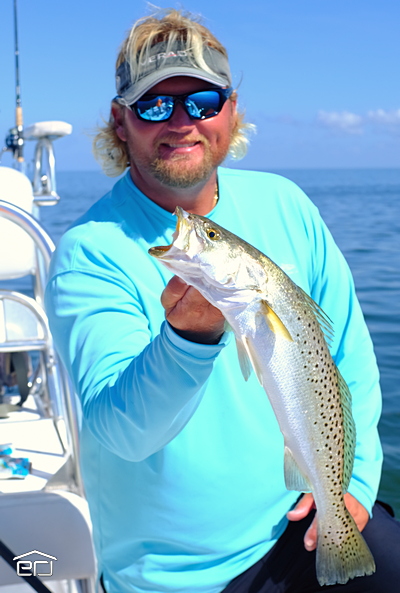 Almost immediately after entering this bay, a pair of dolphins simultaneously break the surface on either side of the boat. Easily keeping up at 25mph, these grand marine mammals continue to porpoise alongside for almost a quarter of a mile. A lightening sky at the stern presages a wakening sun as the dolphins sheer off to hunt for their breakfast. Another superb day of fishing on the Homosassa River and the Nature Coast is beginning.

History of the Homosassa River

But there is much more to the Homosassa River than just great fishing. Its rich history traces aboriginal people thriving in the area we now call Homosassa and the Nature Coast many millennia before the Spanish arrival in 1539. Hernando De Soto’s arduous trek through Florida’s primeval forest did not yield the gold and silver he sought. However, it led him to the Cove of the Withlacoochee, not many miles from The Homosassa River and the Nature Coast. 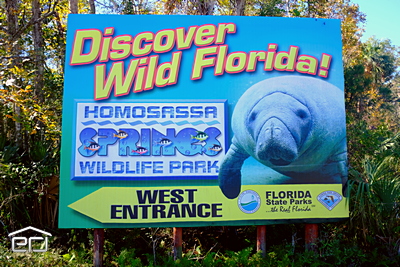 After De Soto’s departure from the area, the Spanish developed a number of missions around the state.  These missions attempted to bring the natives an understanding of and an acceptance of Christianity. Unfortunately, most of the natives brought into these missions or forced into slavery, succumbed to European diseases.  Most like the Timucuans whom De Soto had first encountered, were wiped out and no longer exist.

Some three hundred years later, in 1819, Spain ceded Florida to the United States. In 1842, the passage by Congress of the Armed Occupation Act opened an area of settlement 200,000 acres south of Gainesville. The Act stipulated that 160 acres would be given to any head of family or single, able man over eighteen. They could live on the land in a house fit for habitation for 5 years and cultivate at least 5 acres. 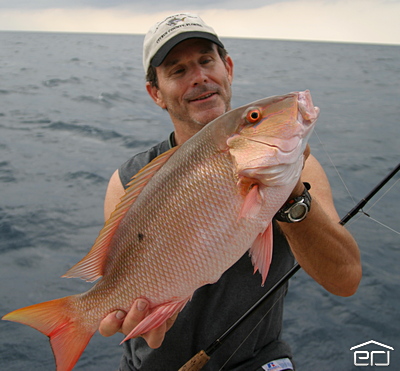 Enter William Cooley, who along with several neighbors took advantage of the Act. As a landowner, merchant, pioneer, shipper of red cedar and the area’s first Justice of the Peace. Cooley played a prominent role in the settlement of Homosassa. Furthermore came David Levy Yulee, who in turn bought out Cooley and added this property to a Spanish land grant that was bequeathed to his father. Yulee

Homosassa’s growth was interrupted by the Civil War.  The plantation that had provided sugar and other cane products to the Confederate soldiers was destroyed by Union soldiers and although the sugar mill survived it never operated again. 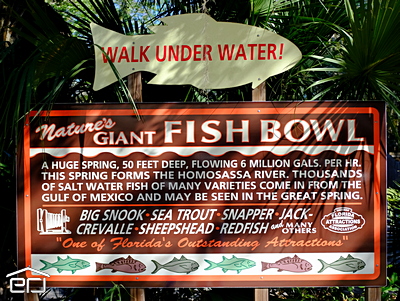 Twenty years later three savvy northern investors, John Dunn, Joshua Chamberlain, and Benjamin Dutton, seeing the undeniable recreational opportunities, formed the Homosassa Company with the intent of developing the area as a vacation spot for northern visitors. The early development included railroad access and a resort hotel on the Homosassa River.  Development halted during the Great Depression. The only legacy that remained was Dunn’s Homosassa Inn, which was visited by such notables as president Grover Cleveland, John Jacob Astor, Winslow Homer, and Thomas Edison.

Now owned by the MacRae family as a private residence, the Homosassa Inn still stands as a beautiful landmark for Old Homosassa.  Along with the natural beauty, resources and excellent fishing that attracted early modern development; the Homosassa River has another reason for being a Crown Jewel of the Nature Coast. 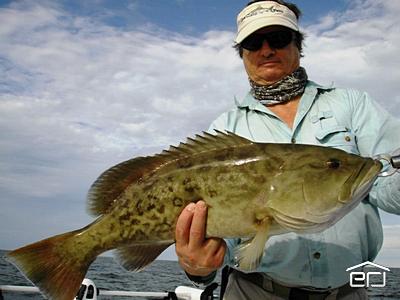 A huge attraction these days are a couple of hundred manatees that spend the winter months in its constant seventy-two degree water.  The mention of excellent fishing brings us to today. Our early morning fishing party is expertly guided during an incoming tide, to a school of redfish.  Here, the entire group hooks up using live shrimp and gold spoons. As the day progresses, they catch spotted sea trout, sea bass and a nice pompano.  Once again ascertaining the Homosassa River’s right to the title as a Crown Jewel of the Nature Coast.

There is something for everyone when you are at your leisure in Citrus County Florida.  So if you are looking for an idyllic setting to call home, contact one of our friendly professionals at Coldwell Banker Next Generation Realty of Citrus. 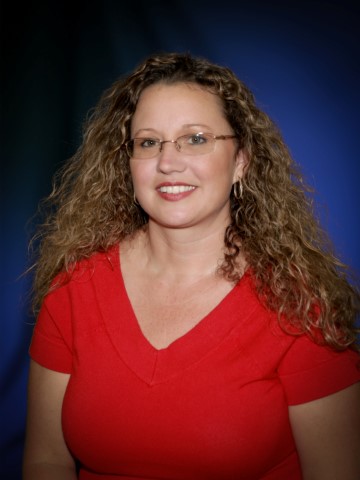 Buying or selling a home can be stressful. There’s so much to consider such as marketing, property value, making a first impression, and attracting the right buyers. Becky Norman approaches buying and selling your home proactively and puts you and your family’s needs first. Call Becky at 352-212-7217