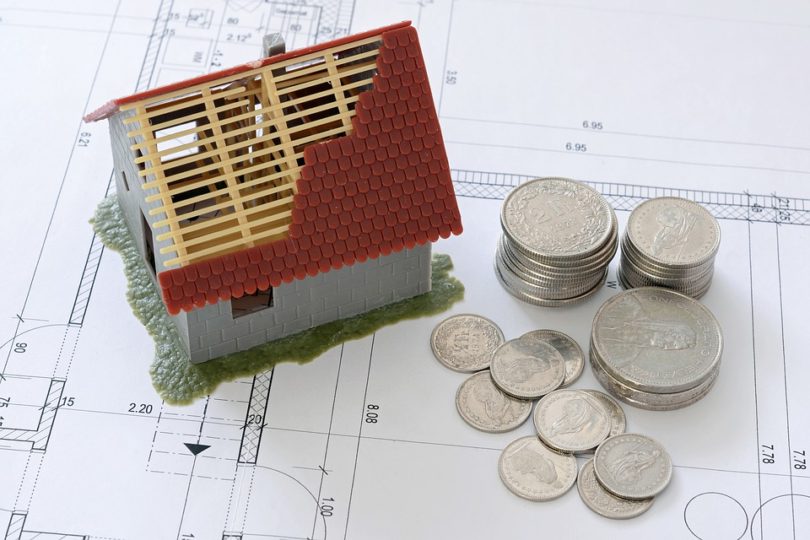 There is a strong indication that the Federal Reserve will cut interest rates in 2019 and potentially in 2020, too. The problem is, they are in a sort of chess match right now and are hesitant to make the first move.

Recently, Fed Chair Jerome Powell said in a speech that the Federal Open Market Committee (FOMC) “will act as appropriate to sustain the expansion,” meaning the expansion of the United States’ economy. A former board member, Sarah Bloom Raskin, believes that means the Fed is strongly leaning toward cutting rates in 2019. Speaking to CNBC this week, Raskin said, “I think Chairman Powell has given a message to markets that’s indicating that a rate cut is coming. This is, in essence, a very strong signal that the FOMC is actually ready to talk about cutting rates.”

The next meeting for the FOMC is June 18-19 where a potential rate cut will more than likely be discussed. The attitude of the committee this year has been patience, emphasizing a reliance on data, before making moves. However, their hand may be forced by a slowing economy and international issues.

The lingering issue is the trade war with China. Any pre-emptive move made by the Fed could have unwanted, and potentially harsh, effects, according to Morgan Stanley Chief Economist Chetan Ahya. It’s believed that any move made by the Fed to cut rates will be in reaction to policy from President Trump, not the other way around.

The stock market continued to move higher on the week on Thursday when it was announced that trade talks between the United States and Mexico would resume. The Dow’s nearly 200 point jump Thursday came on the heels of a 700 point gain during the first three days of trading this week. It was up 3.7% through Thursday’s close. For the week, the S&P 500 also increased by 3.3% with the Nasdaq Composite gaining 2.2%.

In the meantime, long-term rates continue to drop. The Freddie Mac average on a 30-year fixed-rate mortgage dropped again this week, down to 3.812%. That’s close to a two-year low. According to Freddie Mac, there are “more than $2 trillion of outstanding conforming conventional mortgages eligible to be refinanced ––meaning the majority of what was originated in 2018 is now eligible.”

About the Author: Movement Staff

For more useful tips and mortgage information, contact Pam at Movement Mortgage today by visiting her website. You can also visit her at 7773 S. Suncoast Blvd., in Homosassa, Florida. Call her directly at (352) 634-0716.

Make the Move to Citrus County

There is something for everyone when you are at your leisure in Citrus County Florida. So if you are looking for an idyllic setting to call home, contact one of our friendly professionals at Coldwell Banker Next Generation Realty of Citrus. Speak with a professional today (352) 382-2700.

When you’re ready to build, contact the trusted professionals of Edward Russell Johnston Inc. Over 42 years of experience building beautiful homes in Sugarmill Woods and across the Nature Coast. Call (352) 795-2200.