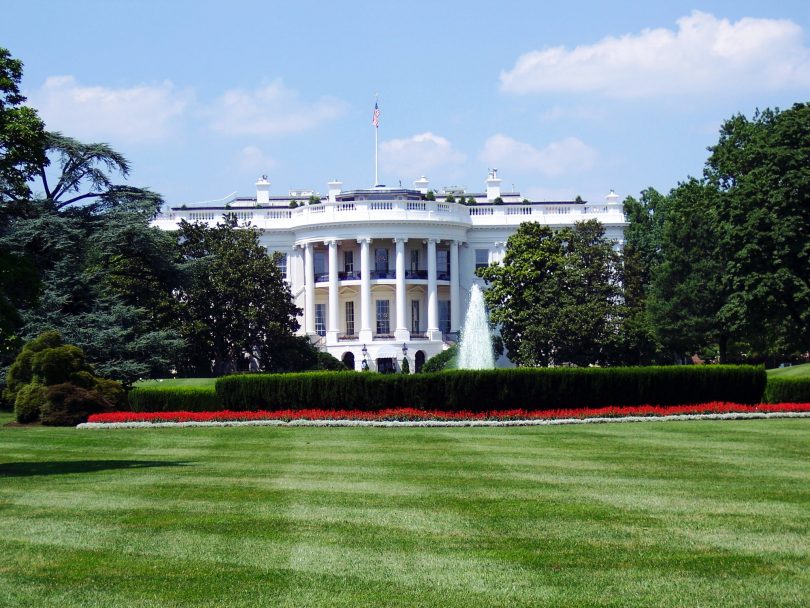 How will the outcome of this Presidential election 2020 affect housing? The research all points to positives. The Meyers Research group looked at the past 13 election cycles and found an approximate 15% drop in sales activity in the November of a federal election year. But their research notes that “the year after a presidential election is the best of the four-year cycle.” Furthermore, the report states, “This suggests that demand for new housing is not lost because of election uncertainty, rather it gets pushed out to the following year as long as the economy stays on track.”

One piece of the housing puzzle that has been incredibly consistent is interest rates. This week, Freddie Mac reported a twelfth historic low with the average on a 30-year fixed-rate mortgage hitting 2.78%. This time last year, rates averaged 3.69%. Freddie Mac’s Chief Economist, Sam Khater, attributes the low rates to continued economic and political ambiguity. However, Khater adds, “Despite the uncertainty that we’ve all experienced this year, the housing market, buoyed by low rates, continues to be a bright spot.” Keep in mind, interest rates vary based on factors like credit score, loan type and debt.

The drop in rates spurred a lot of refinancing, with the Mortgage Bankers Association Refinance Index showing an increase of 6% week-over-week. Refinance activity was 88% higher than this time a year ago. Purchases have slowed from their hot streak, however. The MBA’s Associate Vice President of Economic and Industry Forecasting, Joel Kan, said in his weekly release, “After a solid stretch of purchase applications growth, activity decreased for the fifth time in six weeks, but was still over 25% higher than a year ago, and has increased year-over-year for six straight months. 2020 continues to, overall, be a strong year for the housing market.”

Wall Street saw significant gains this week, putting the markets on pace for their best performances since April. Spurred by tech gains, the Nasdaq picked up nearly 9% leading into Friday morning trading. The Dow Jones and S&P 500 were both up 7% heading into Friday. FAANG stocks performed exceptionally well, with Facebook shares seeing a 12% gain this week with Amazon and Apple both gaining more than 9% each. Microsoft, meanwhile, jumped up by more than 10%.

Many of you might be curious about why the markets would perform so well despite no clear election victor during the week. Well, quite simply, investors typically like to have a divided government because that means the different branches are limited in power to change the current system. Less chance of a system change means less volatility. One investor told CNBC, “More than anything, the market is looking for a peaceful transition of power.” As of Friday morning, the markets had already priced in a Biden presidency with a Republican Senate.

The first jobs report since election day showed the unemployment rate dip by a full percentage point to 6.9%, with more than 630,000 nonfarm payroll jobs added. The news helped Dow futures erase a 200-point deficit to open relatively flat. The yield on the 10-year Treasury note jumped above 0.8%.

The ADP private payroll report showed a distinct slowdown in the month of October. According to the ADP/Moody’s Analytics report, private companies added just 365,000 jobs in October. That figure comes in far below the 600,000 expected by economists in a survey by Dow Jones. This is the lowest number of job gains reported by the ADP since July.

Meanwhile, weekly jobless claims from the Labor Department show a continued decline that is moving at a snail’s pace. More than 750,000 Americans filed initial unemployment claims this past week. The transition from people making continuing claims to making claims under the Pandemic Unemployment Assistance program continues as many Americans have reached the end of their allotted 26-week assistance benefits. The PEUA program saw an increase of more than 275,000 applicants to 3.96 million in total. Continuing claims fell by nearly 540,000 and now sit at 7.3 million in total.

ABOUT THE AUTHOR: MOVEMENT STAFF

For more useful tips and mortgage information, contact Pam Cleary at Movement Mortgage today by visiting her website. You can also visit her at 7773 S. Suncoast Blvd., in Homosassa, Florida. Call her directly at (352) 634-0716.

There is something for everyone when you are at your leisure in Citrus County Florida. So if you are looking for an idyllic setting to call home, contact Next Generation Realty in Sugarmill Woods. Their real estate experts will help you find the perfect home in Citrus County. The hardest part will be furnishing your home. Speak with a professional today: (352) 382-2700.

When you’re ready to build, contact the trusted professionals of Edward Russell Johnston Inc. Over 43 years of experience building beautiful homes in Sugarmill Woods and across the Nature Coast. Give them a call to discuss how you can create the home of your dreams: (352) 795-2200.