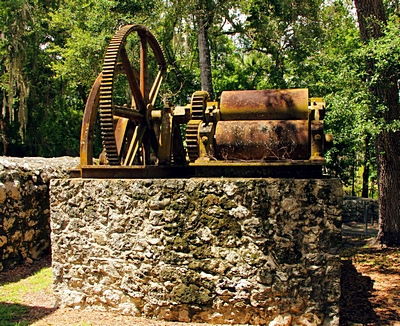 At least 12,000 years before Spanish boots left their imprints on Florida’s soil, aboriginal nomads populated the Nature Coast. These were nomads who had presumably crossed or inhabited the Bering Land Bridge, known as Beringia. Following game, these paleoindians spread across North America. After months and perhaps years of travel, groups made their way to the Florida Nature Coast. 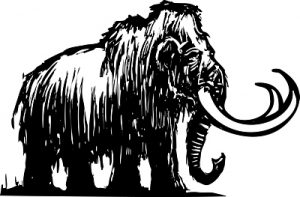 As hunter/gatherers, they found abundant sustenance in the clear waters, edible flora and teeming fauna of the Nature Coast. Bear in mind that Florida then was a lot different than it is now.  For one thing, it was much wider before the melting of the great glaciers and the rise in ocean levels. There were 300 pound armadillos, saber tooth tigers, wooly mammoths and other huge beasts roaming the landscape.

When we take a look back at Florida, evidence of pre-Colombian human habitation traces back more than 15,000 years. Archaeologists found fire pits with burnt bones and worked stones. These stones were turned into scrapers, hammers and spear points dating at least that far back. A mere 5,000 years ago, climatic changes along with rising ocean levels brought about the coastlines and the flora and fauna we enjoy today.

Five millennia later, as we take a look back at Florida and the Nature Coast, we have Spaniards in an insatiable search for gold coming in contact with the native population. 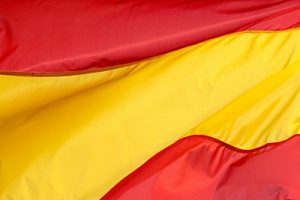 It is generally believed that it was the Timucua who first came in contact with these Europeans.  Sometimes the interaction was friendly; more often it was not.

These chiefdoms shared a common mother tongue, although with many distinct dialects. The Timucua, while excellent hunter-gatherers, practiced agriculture and grew squash, maize and beans. Living in round, thatched huts in palisaded villages, they thrived until the arrival of the Europeans. Pestilence and wars decimated the estimated, 200,000 Timucua and ended their thousand year old culture. Today, census figures fail to show a single individual that claims Timucuan ancestry.

If we take another look back at Florida and the Nature Coast, 300 years later; our peninsula had changed hands from the Spanish to the British and back to the Spaniards. 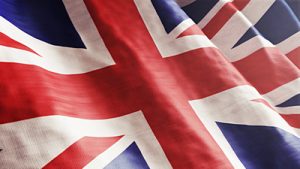 It was on February 22, 1819 that U.S. Secretary of State, John Quincy Adams, and Spanish Minister, Don Luis de Onis y Gonzales-Vara, signed the Florida Purchase Treaty.  In this treaty, Spain agreed to cede Florida to the United States. In 1842, Congress passed the Florida Armed Occupation Act. Under the Act, a single man 18 years or older willing to bear arms could apply for up to 160 acres of land.

If the settler established a habitable dwelling within a year, lived on the land for five consecutive years, and cleared and enclosed at least five acres of the granted land, he or she would receive free title to the entire parcel. 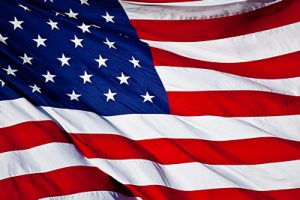 Enter William Cooley, who in 1842 obtained land in the Homosassa area through the Armed Occupation Act.  Adventurous by nature and entrepreneurial by design, Mr. Cooley exported arrowroot and cedar from the area. In 1851 he sold his interests to David Levy Yulee who established a five thousand acre plantation. Sugarcane was the main crop but there were also extensive plantings of cotton and citrus.

Yulee had a sugar mill built that produced sugar, syrup and molasses for the South during the Civil War.  The sugar mill was in operation until 1864.   After the war, Yulee established several railroad lines connecting the northern states to Florida and the Nature Coast. 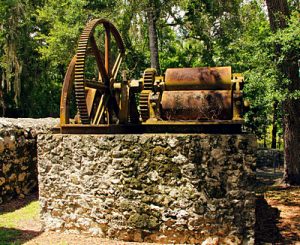 Consequently, easier travel brought visitors from the north who discovered the unique nature and innumerable amenities of our State and the Nature Coast in particular.

Another look back at Florida and the Nature Coast brings us close to the present day when not a human, but a marine mammal brought unprecedented fame to Citrus County and the Nature Coast. It was in the early seventies that it became widely known that anyone could come here and swim with these gentle creatures. 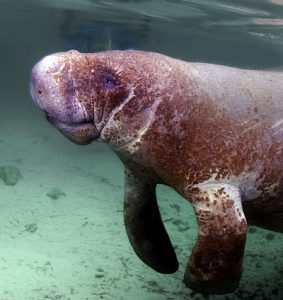 In 1973, Manatees were included when the U.S Congress passed the Endangered Species Act, where they’ve been listed since it began.

Two federal agencies are in charge with protecting the Manatee. The Unites States Fish and Wildlife Service (FWS) and the Commerce Department’s National Marine Fisheries Service (NMFS). Today, people from all over the world come to Citrus County and the Nature Coast.

We at Coldwell Banker Next Generation Realty of Citrus will be happy to help you find the perfect home in Crystal River, Homosassa, Citrus County or anywhere on Florida’s Nature Coast. 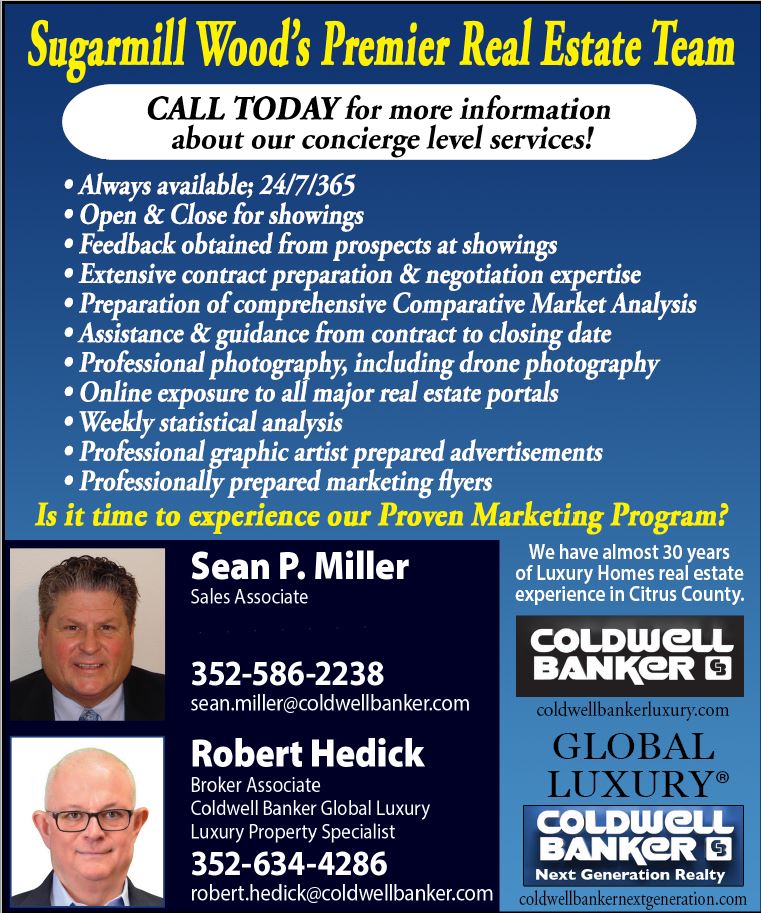